Who wouldn’t be happy to get a hotel as an inheritance? That is how the story begins for Diana Maxa played by the Czech pop star and actress Lucie Vondrácková in this romantic comedy feature that takes place in the Laurentian Mountains of Mont-Tremblant, Canada. STAMP handled the audio post-production including foley, sound design and 7.1 surround mix for theaters. We also oversaw the music licensing as well as the creation of a heartfelt original score totaling in 50 minutes of music. 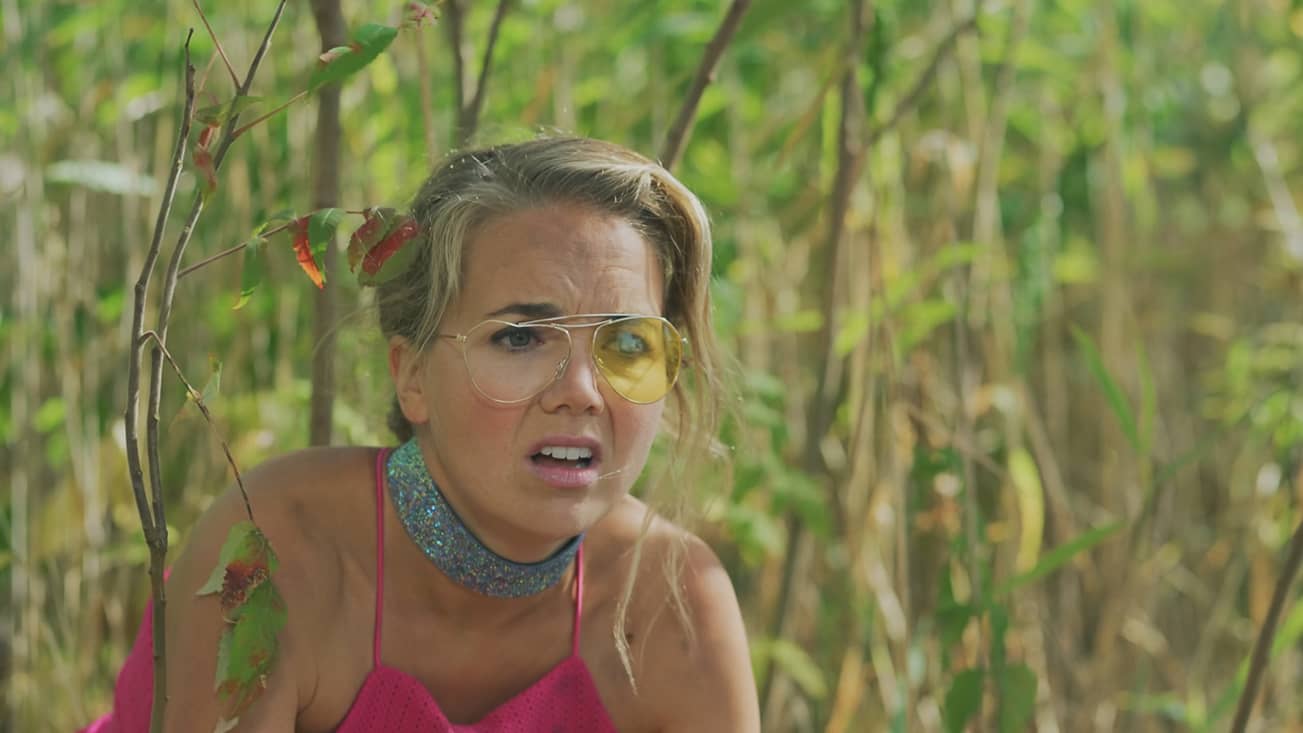 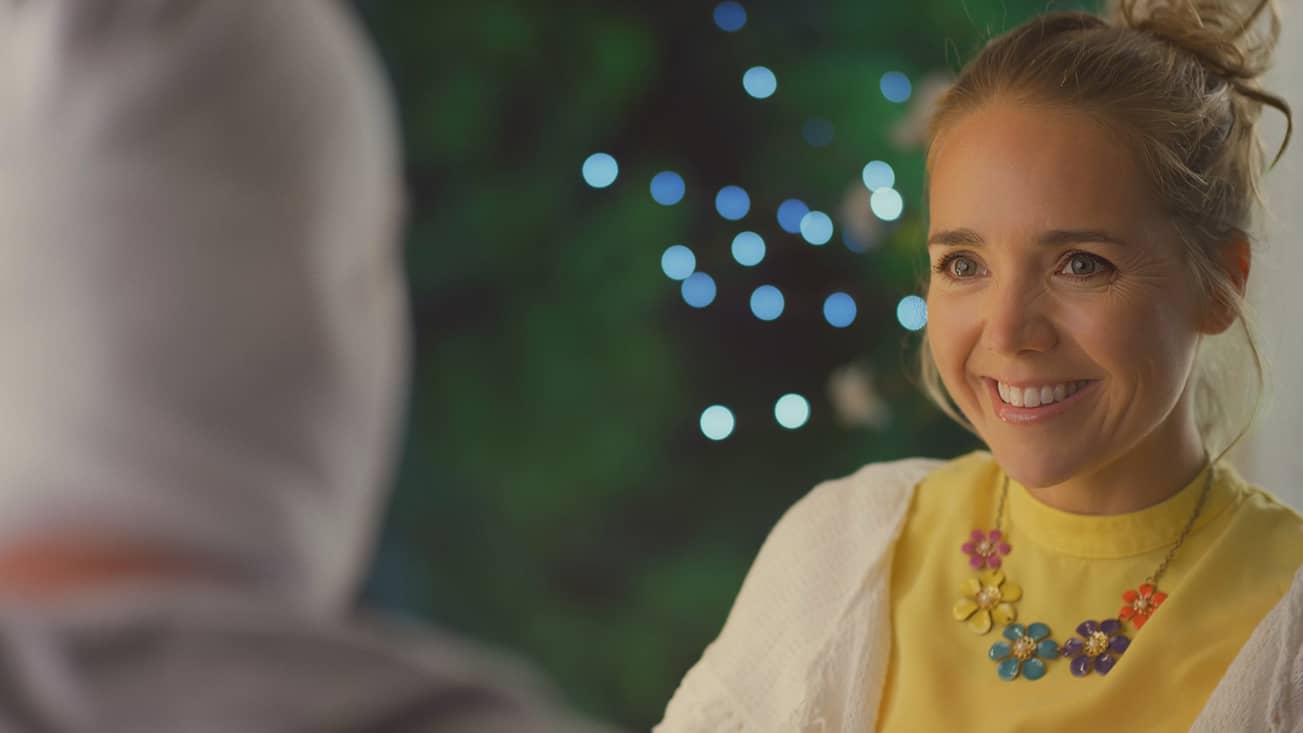 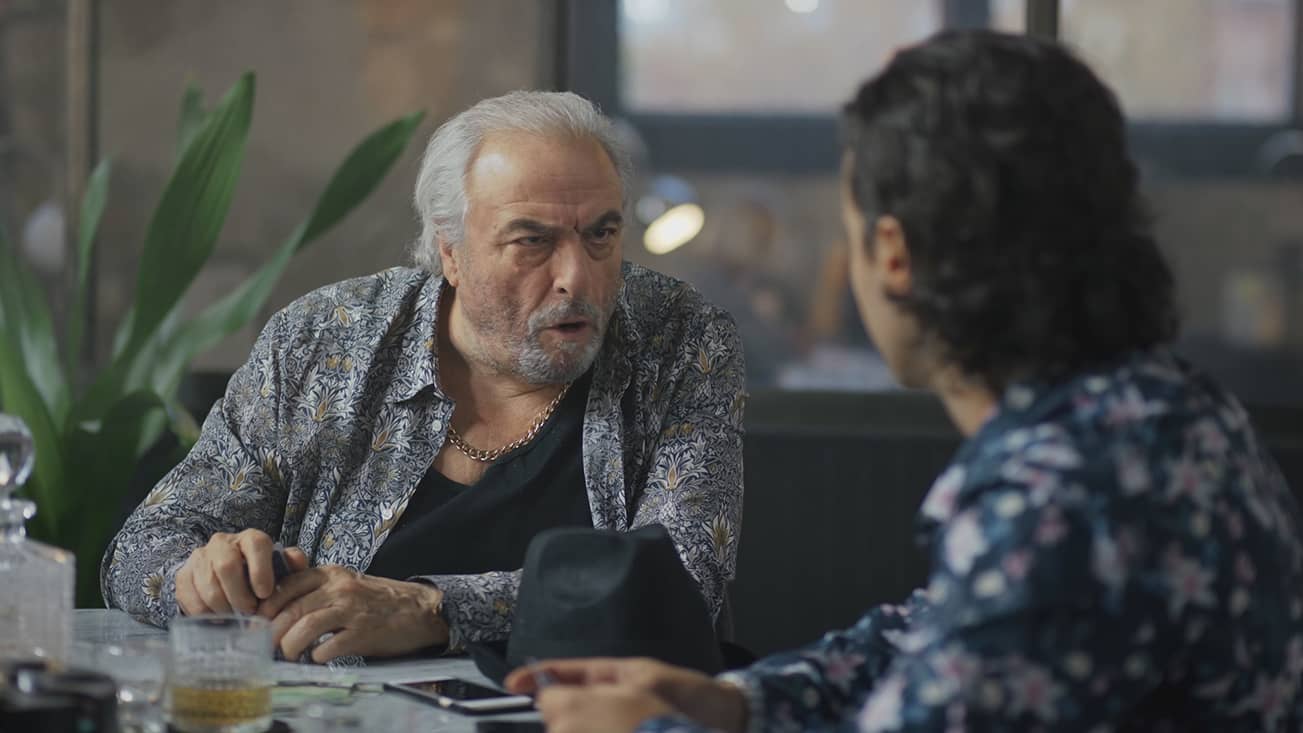 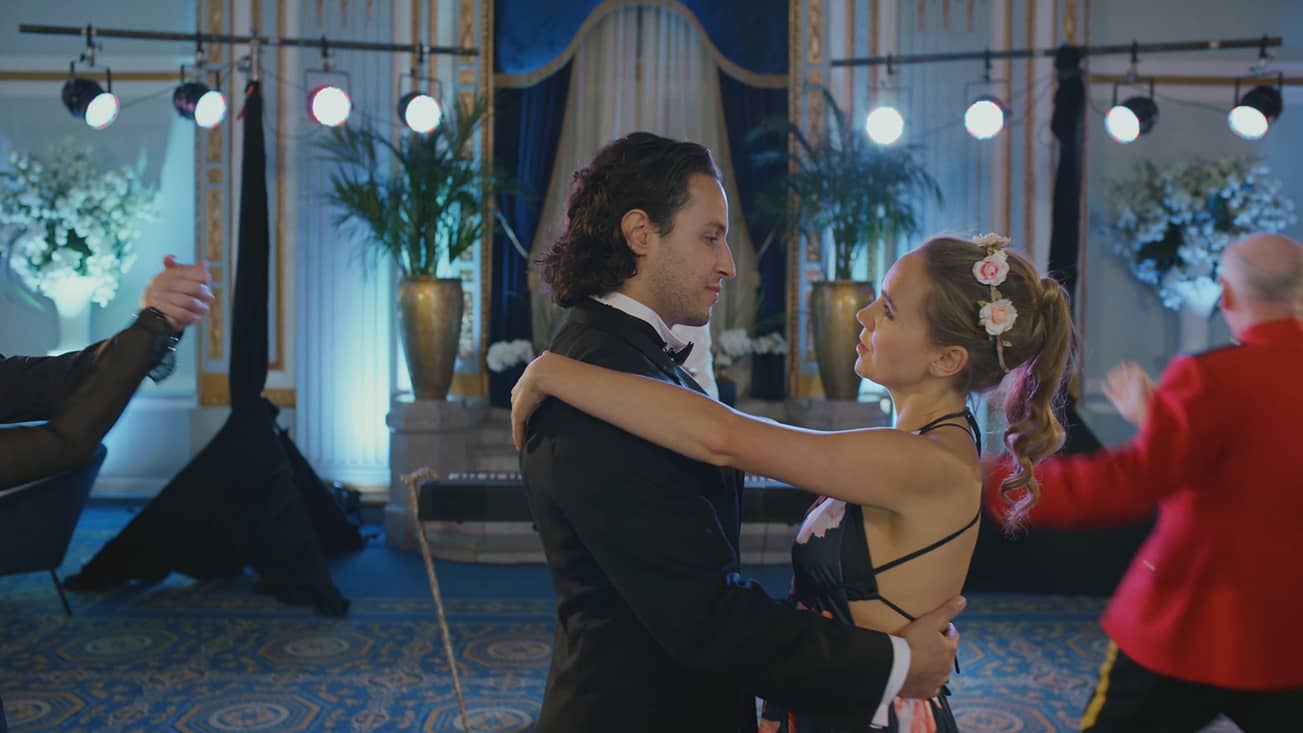 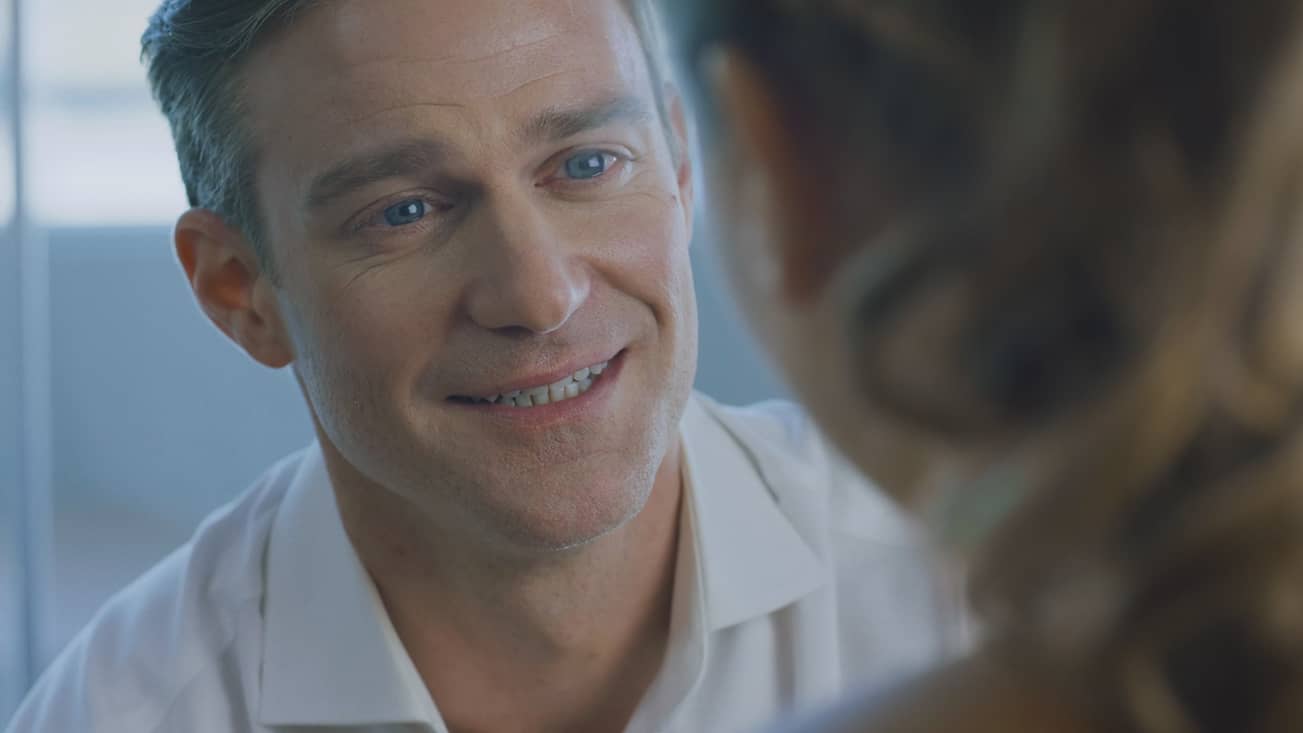 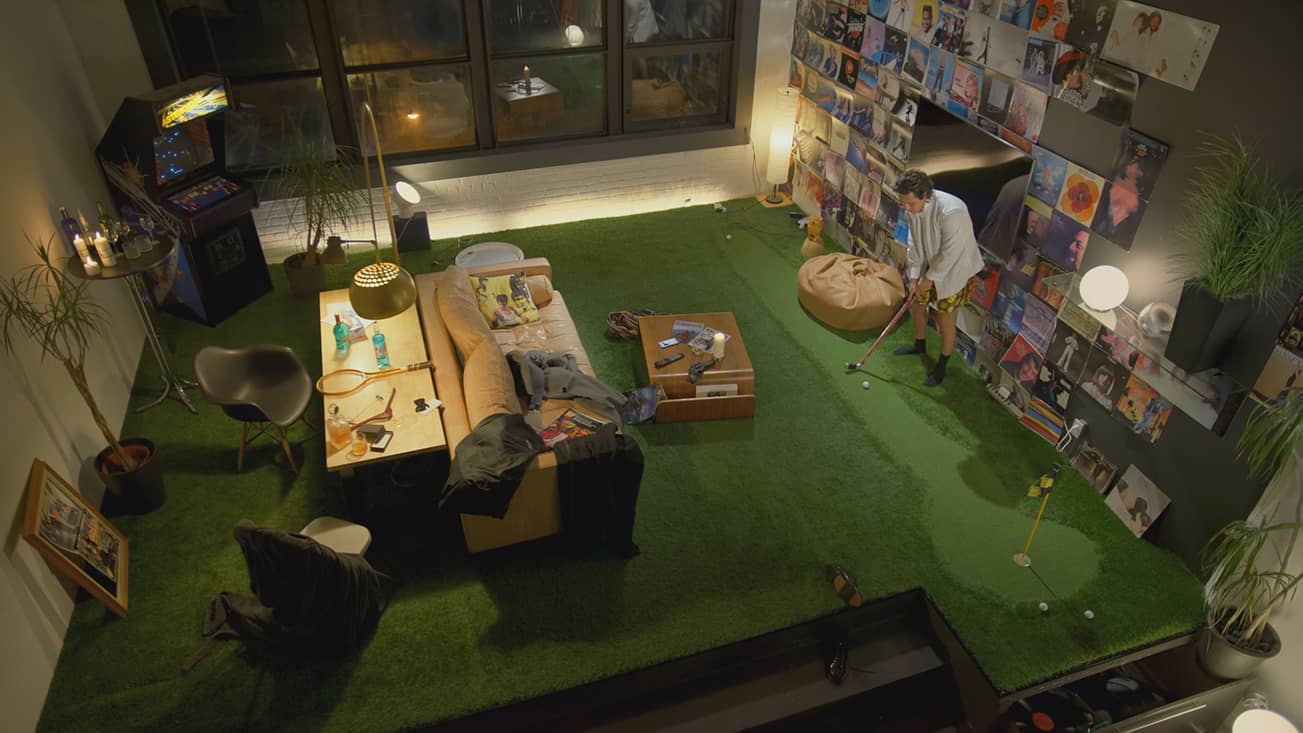 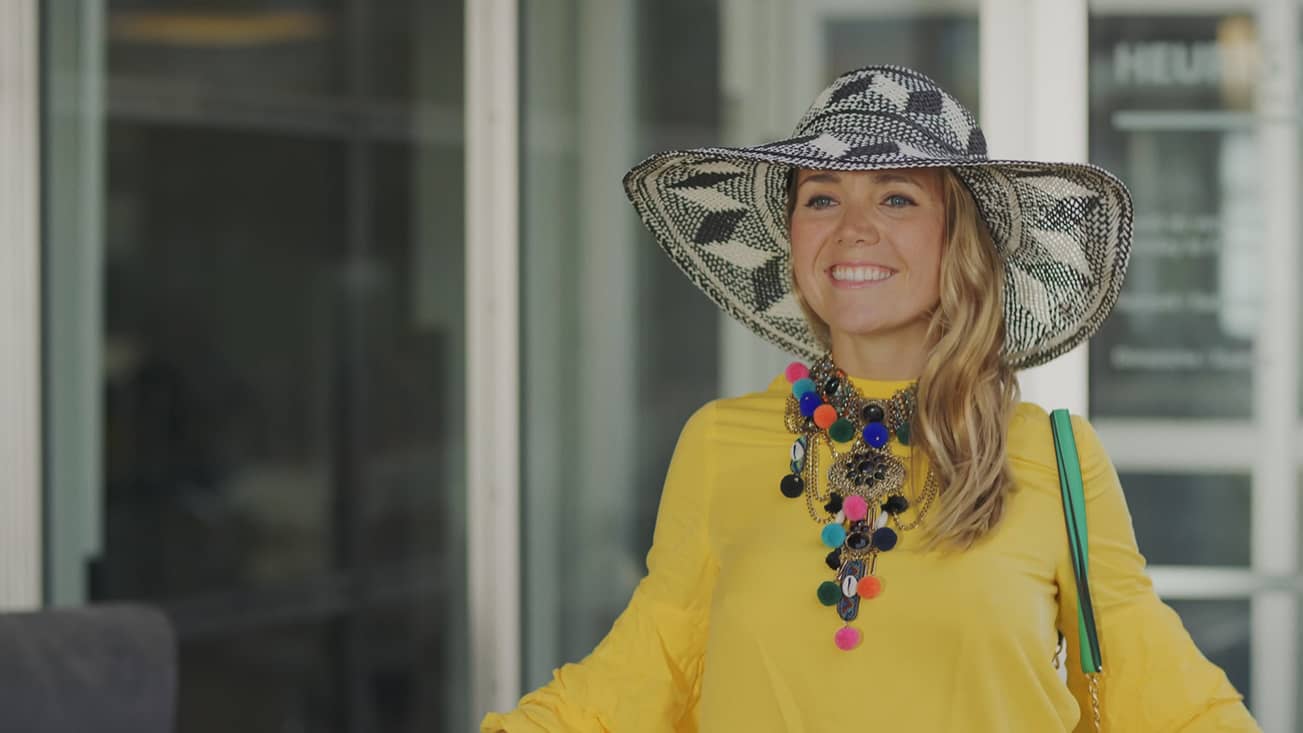 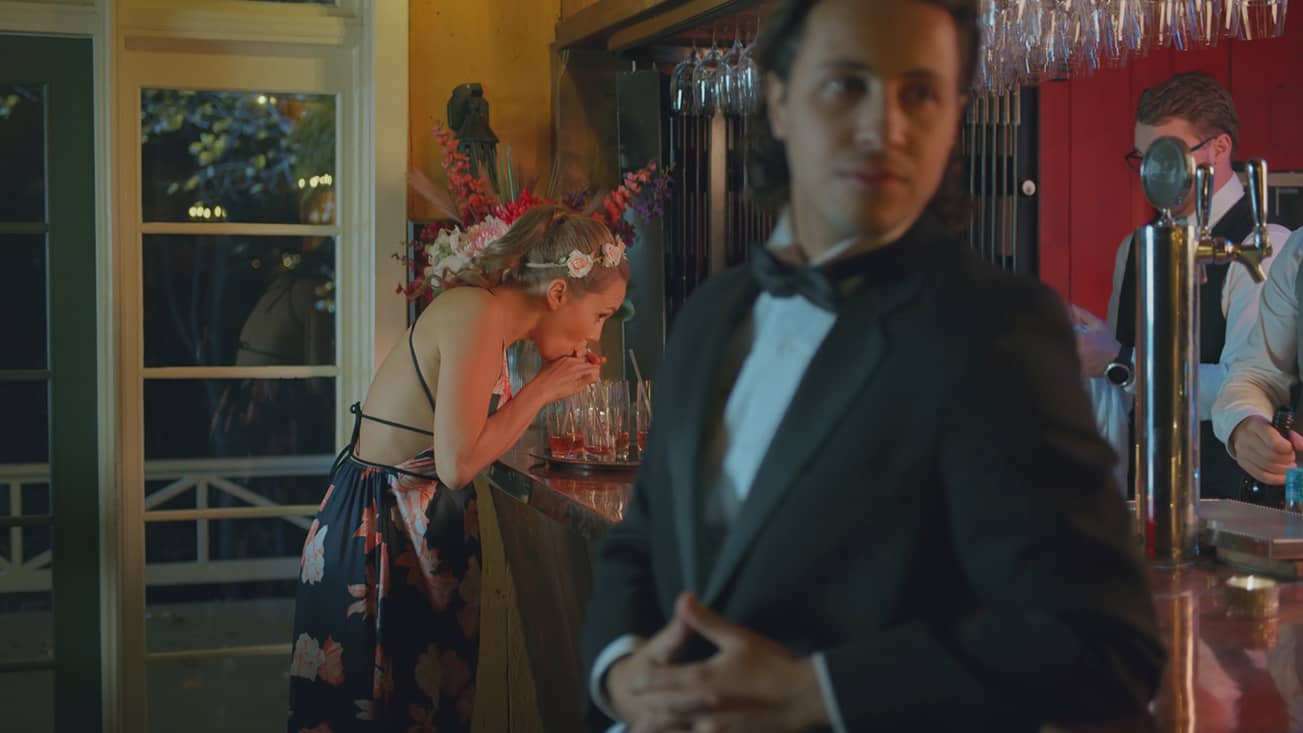 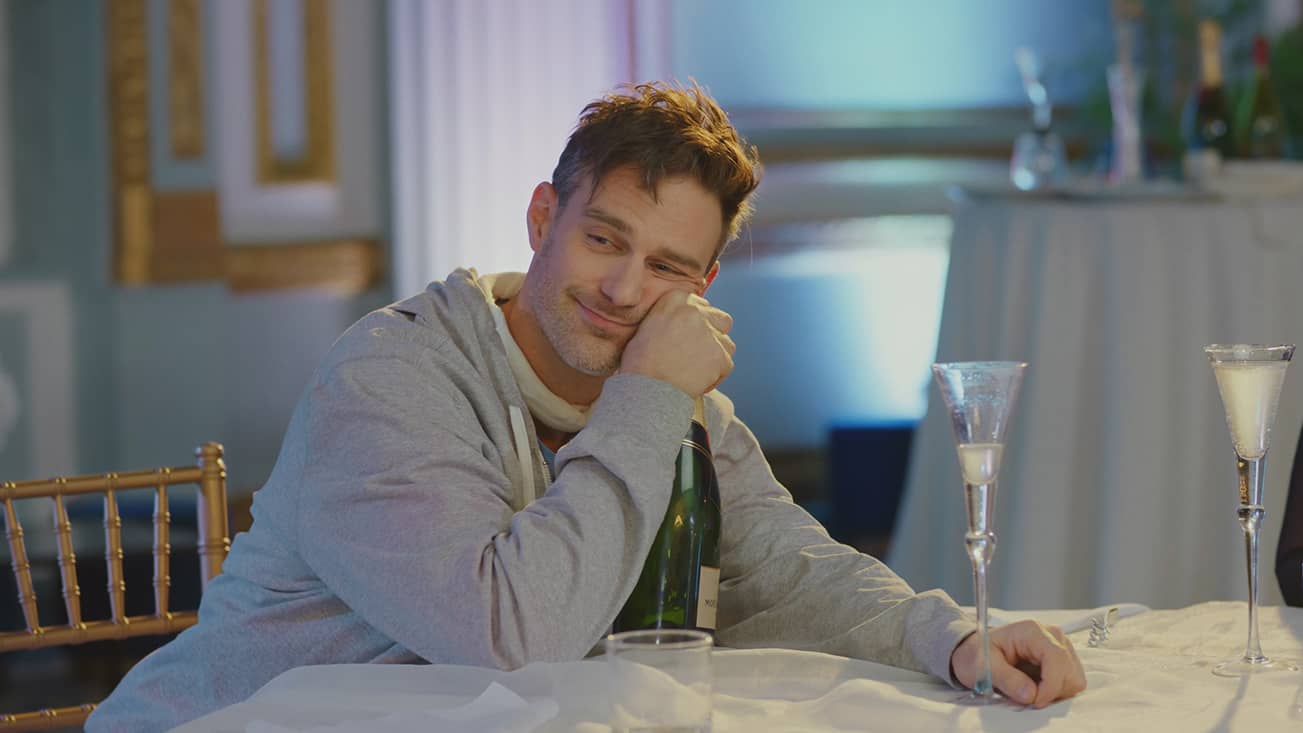 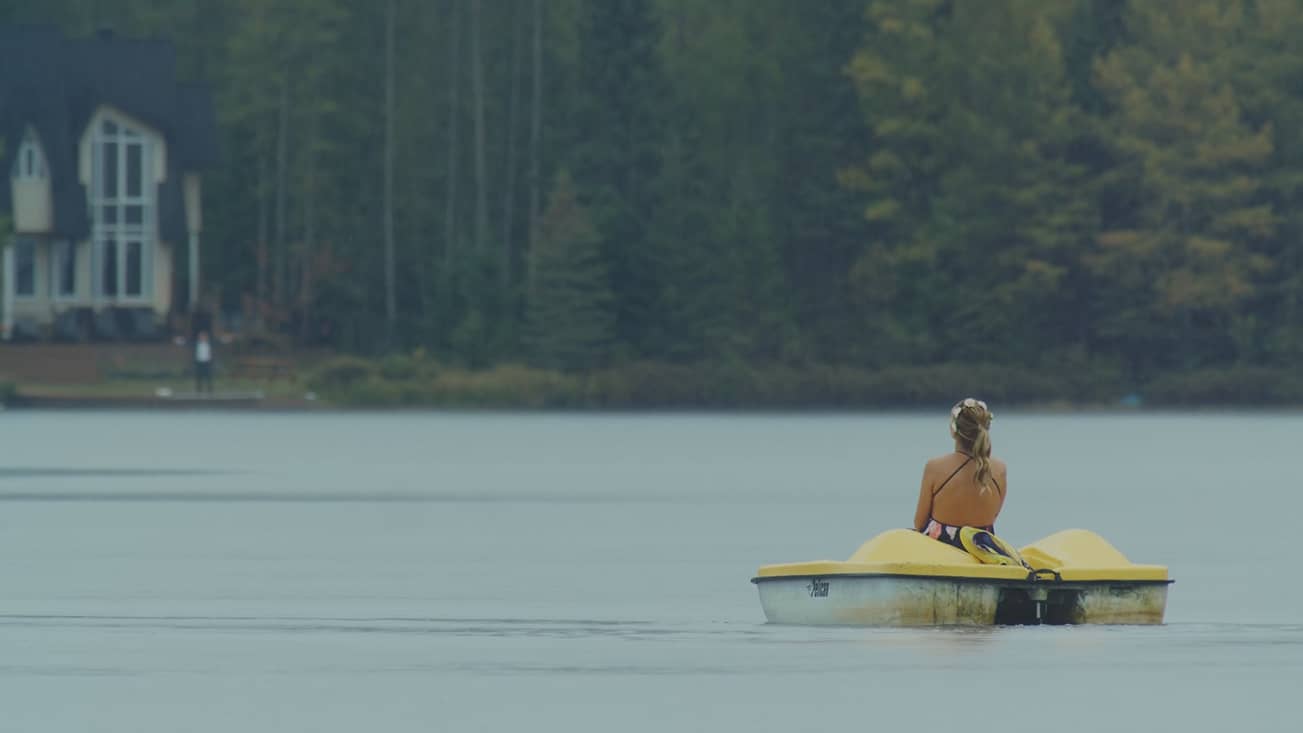 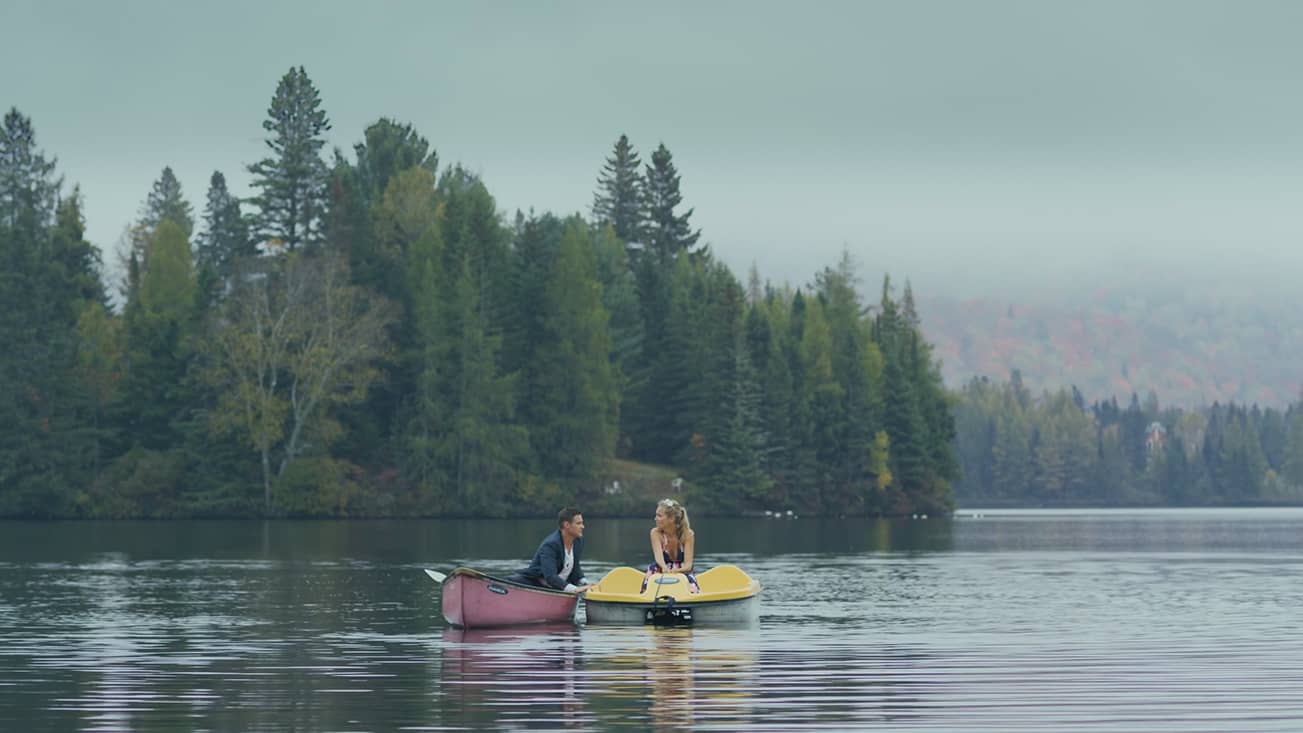 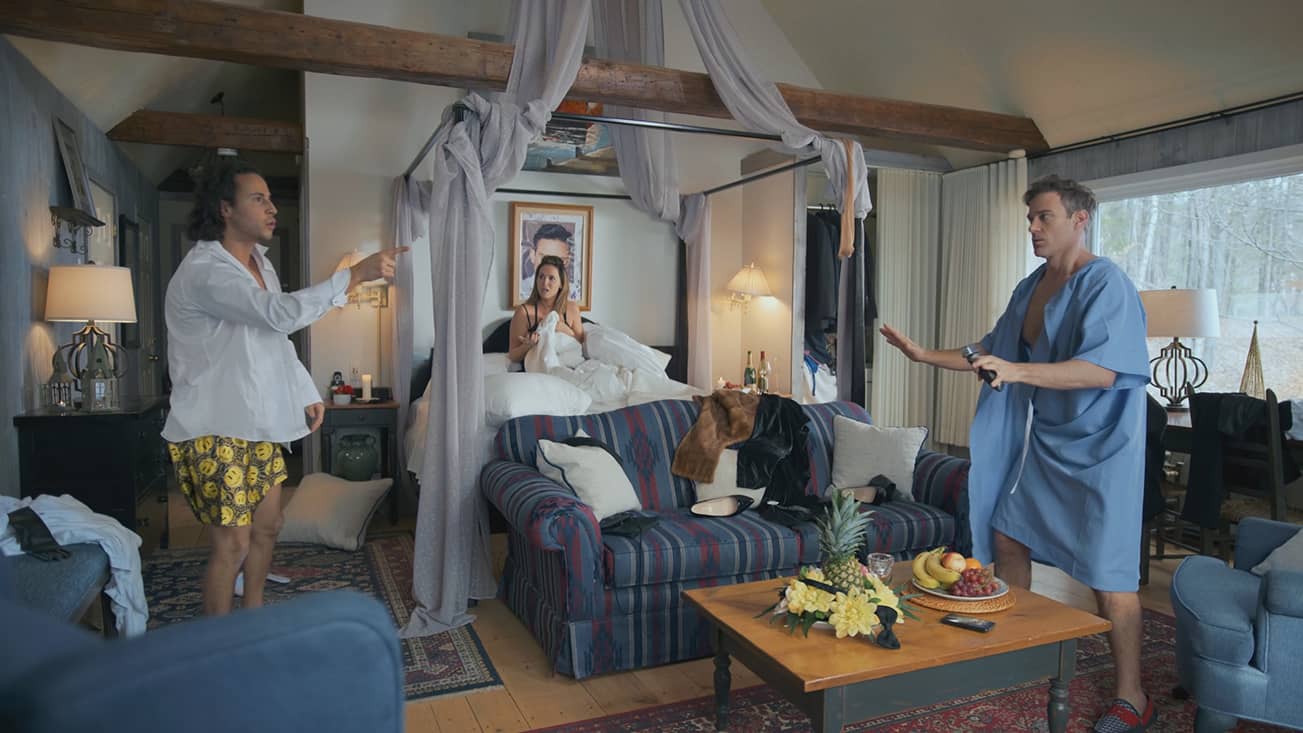 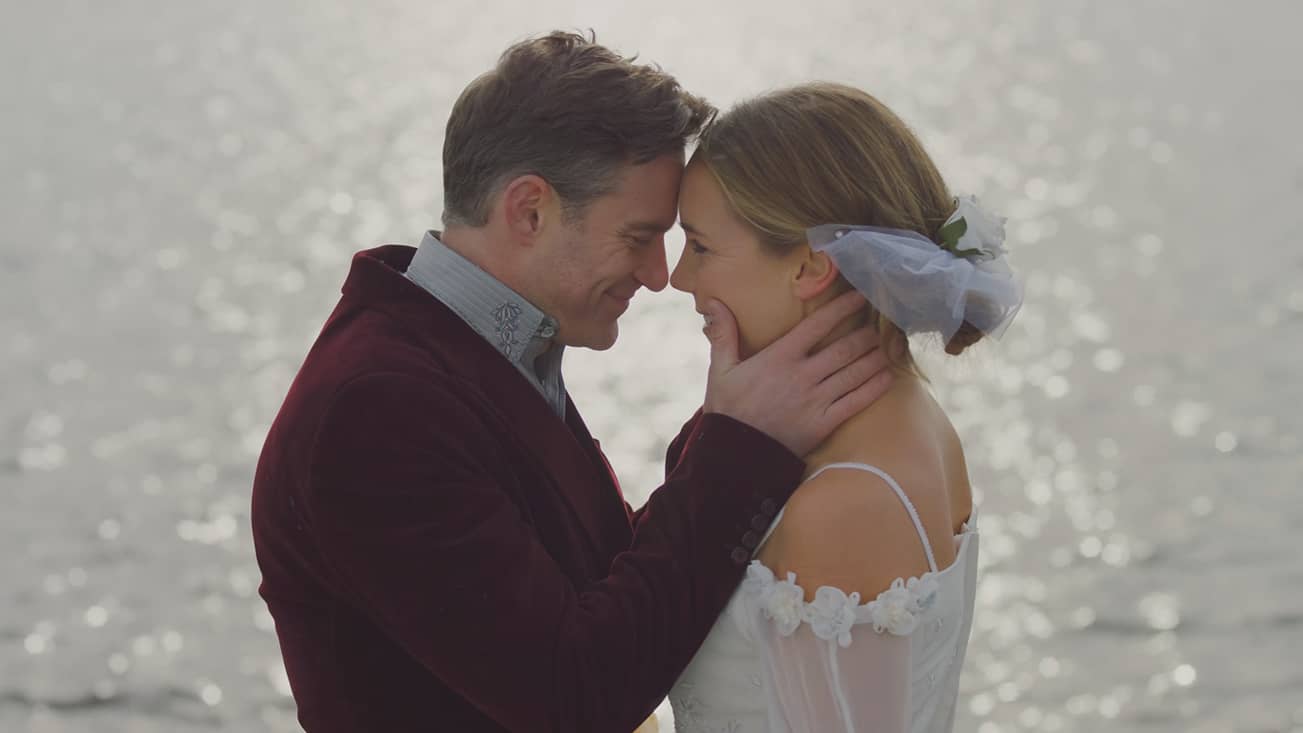